New scientific discovery: Here is the formula for quality of life in old age

Older people can easily maintain their vitality and stay healthy in a completely natural way with help from two essential nutrients. Read on and find out about the Swedish discovery that can push the boundaries of senior health

Worried about old age? Now there is less reason to be . What you need to do in order to stay healthy and maintain your quality of life is to add two essential nutrients to your daily regimen. Swedish scientists have demonstrated that a combination of selenium and coenzyme Q10 makes a notable difference in the health and well-being of older men and women. The study was headed by Doctor Urban Alehagen, a cardiologist from the University of Linköping in Sweden, and is published the esteemed journal, Biofactors.

Made headlines worldwide
It is not the first time Alehagen and his team have uncovered the potential of these two nutrients. In 2013, they came out with their very first study showing that selenium (SelenoPrecise) and coenzyme Q10 (Bio-Quinone Q10) given to a large group of healthy but older men and women improved quality of life by various accounts. This study, which is named KiSel-10, was published in International Journal of Cardiology and made headlines worldwide. 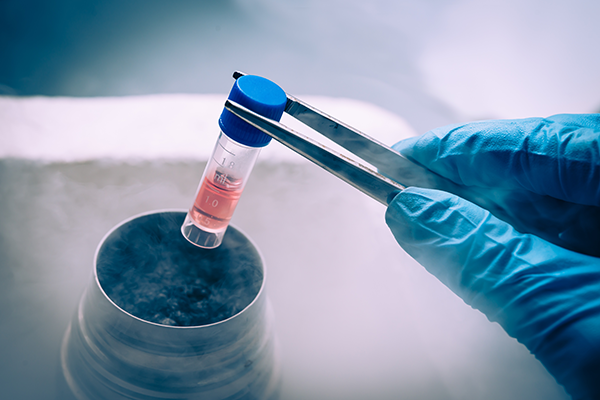 Ever since the publication of this groundbreaking study, which included 443 men and women in the age group 70-88 years, Alehagen and his team of scientists have made new analyses of the original blood samples that were taken during the four-year period where the study participants got either the active treatment or matching placebo. Each new analysis has brought to them new and compelling evidence that the supplementation really does make a difference.

A link to the heart
With the most recent study, which is the 12th published study based on the original findings of KiSel-10, the Swedish scientists have confirmed that the two supplements given in combination are indeed able to help elderly people maintain their quality of life and health in general. As part of this study, the scientists took a closer look at a phenomenon called fibrosis, which is often seen in old age. It is scar tissue that develops in the heart muscle and reduces cardiac strength.

These two products alter the concept of growing old 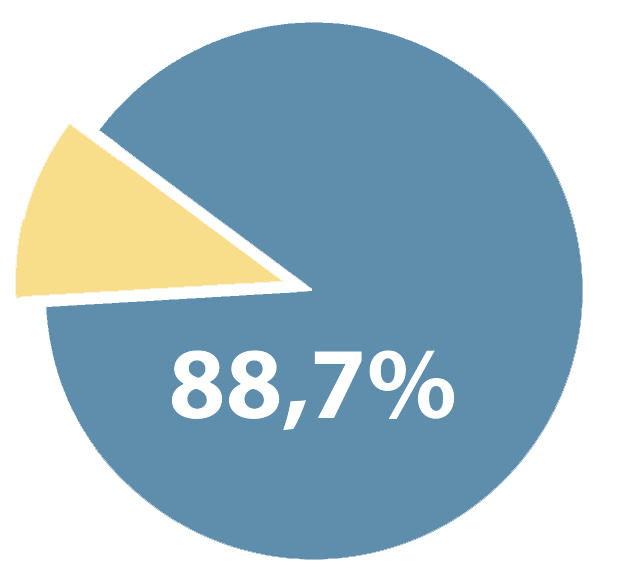 SelenoPrecise is a unique, patented, organic selenium yeast with documentation showing that 88.7% of the selenium content is absorbed in the body. That is extremely good, as we humans need selenium because, among other things, it:

The dosage that each participant in the active treatment group received was 200 micrograms per day. This is around four times more than an average European gets from the diet.

Reducing tiredness and fatigue
The other preparation used in this groundbreaking and very comprehensive research project is Bio-Quinone Q10, which contains high-quality, body-identical coenzyme Q10 and vitamin C, which helps to reduce tiredness and fatigue.
Coenzyme Q10 is a vitamin-like substance that is found inside the cellular “powerhouses” – or mitochondria – where energy gets produced. The body can synthesize coenzyme Q10, but as we humans grow older, our endogenous production of the compound decreases. In old people, the coenzyme Q10 production is only a fraction of what it was when they were in their early twenties, which is why Bio-Quinone Q10 has become a popular supplement with seniors.

Valuable research
The 12 studies, which Urban Alehagen and his colleagues have produced so far, are considered highly useful for understanding the ageing process and how it affects people. At the same time, this valuable research shows how one can maintain quality of life with help from natural compounds that seem to play a role in human health.