In what is considered the largest representative study of vitamin D status in older Irish adults, scientists have found widespread vitamin D deficiency among those aged 50 and older.

Having low levels of vitamin D is a problem as this nutrient helps maintain normal teeth and bones, normal muscle strength and a normal immune function, among other things. Researchers from The Irish Longitudinal Study on Aging (TILDA) at Trinity College Dublin demonstrated in a first-of-its’s-kind trial that, during the summer period, one in eight older Irish people have blood levels of vitamin D below 30 nmol/L. This is viewed as the threshold to deficiency. In the winter period, the deficiency rate increases to one in four in the same age group. 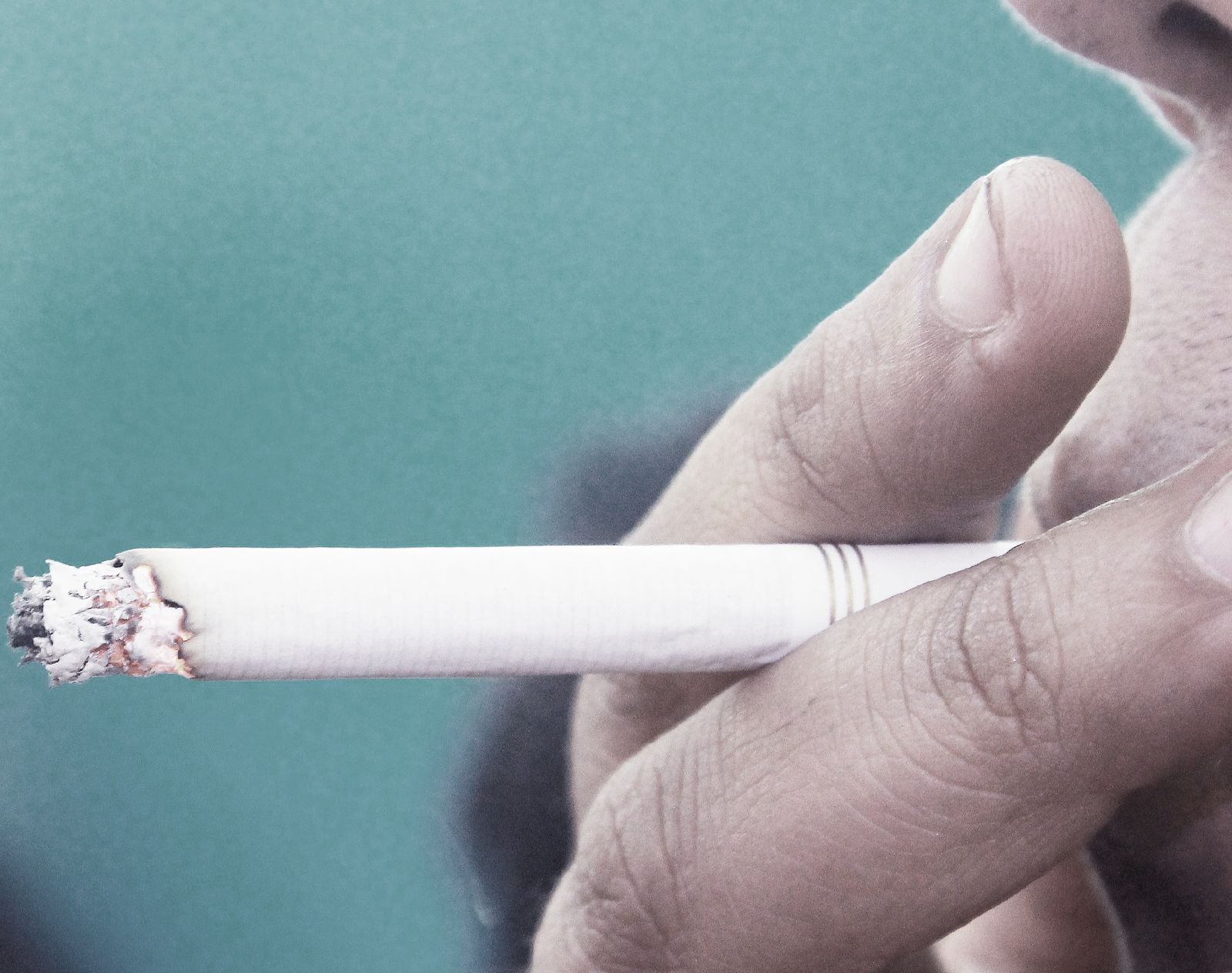 The new study, which was recently published in the Journals of Gerontology: Medical Science, looked at vitamin D status and took into account such factors as age, economic status, and lifestyle factors.

The researchers could see that vitamin D deficiency increased with age and that it was more common in smokers, people who live alone, and those from lower socio-economic backgrounds.

Applies to many other countries
Based on their observations, the scientists state that the results of their study are of relevance not only to the Irish population but literally all countries that have seasonal sunlight variations. In fact, earlier studies across Europe have pointed at vitamin D deficiency problems, surprisingly even in countries such as Italy, Portugal and Hungary where sunshine is much more abundant.

Is there a need for supplements?

Our main source of vitamin D is sunlight. We also get a certain amount of the nutrient from foods such as oily fish, egg yolks, and mushrooms. More and more people take vitamin D supplements as

a way of ensuring adequate intake levels of the nutrient.

A preparation like BioActive D-Pearls from Pharma Nord, which contains vitamin D3 dissolved in an olive oil formula, appears to be a good choice. So far, two scientific studies have demonstrated that this specific preparation provides excellent bioavailability.

You can read more about D-Pearls here

Source:
The prevalence of vitamin D deficiency and the determinants of 25(OH)D concentration in older Irish adults: Data from The Irish Longitudinal Study on Ageing (TILDA), The Journals of Gerontology: Series A, glx168, https://academic.oup.com/biomedgerontology/article/doi/10.1093/gerona/glx168/4103040/The-prevalence-of-vitamin-D-deficiency-and-the